Nov 12, 2020 by Aušra Burg
Sencha, the true classic from the Japanese tea repertoire.
It can be brewed and enjoyed in different ways to accentuate flavours – cold for heightened sweetness, hot for creating a balanced taste with minimal umami.

For the mass market, harvests and cultivars are blended to produce a consistently balanced tasting sencha. There are unique single-estate sencha teas, like a single-estate wine, which are exquisite. The terroir and cultivar are more distinct in these single-estate senchas, and I find them to be perfect palate-builders. Their taste varies depending on when, where and how they are grown, harvested and produced.
In general, senchas have a greater astringency and less sweetness and umami tones. 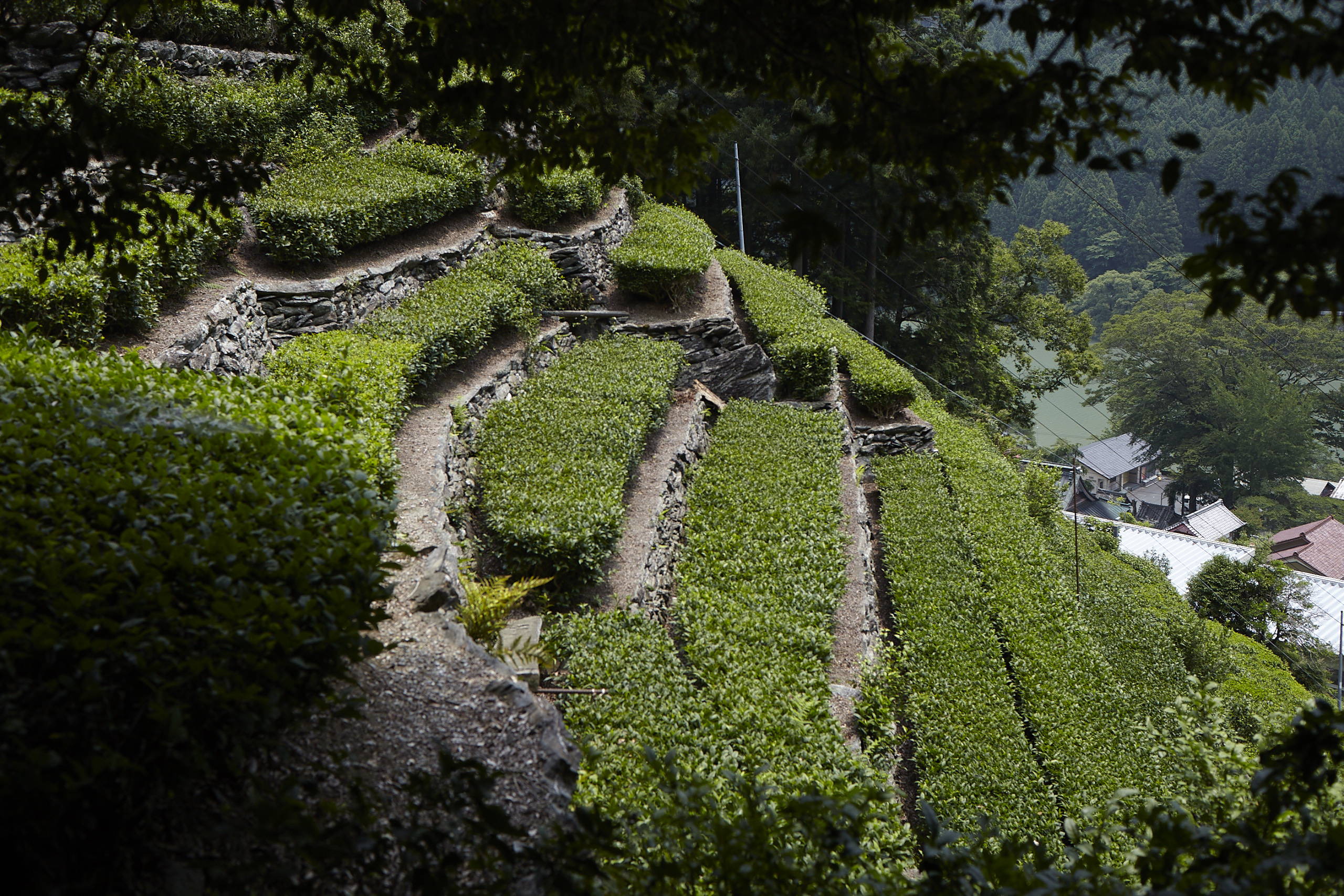 The enjoyment of umami is most heightened in gyokuro. It is processed similarly to sencha but grown very differently – under shade. For the three weeks leading up to the spring harvest, the tea plants are shaded from sunlight. And most gyokuro is grown in small tea gardens around Uji. The shading prevents the compound L-theanine, responsible for umami, from turning into catechin, the group of polyphenols that create astringency and bitter flavours in the tea. This harvest happens just once a year, and the plants are usually picked by hand. Gyokuro is best steeped at a fairly low temperature and enjoyed in small quantities to appreciate the richness of umami, and subsequent brews continue to hold steady the mouth-filling sweetness.
Learn how to brew gyokuro here. 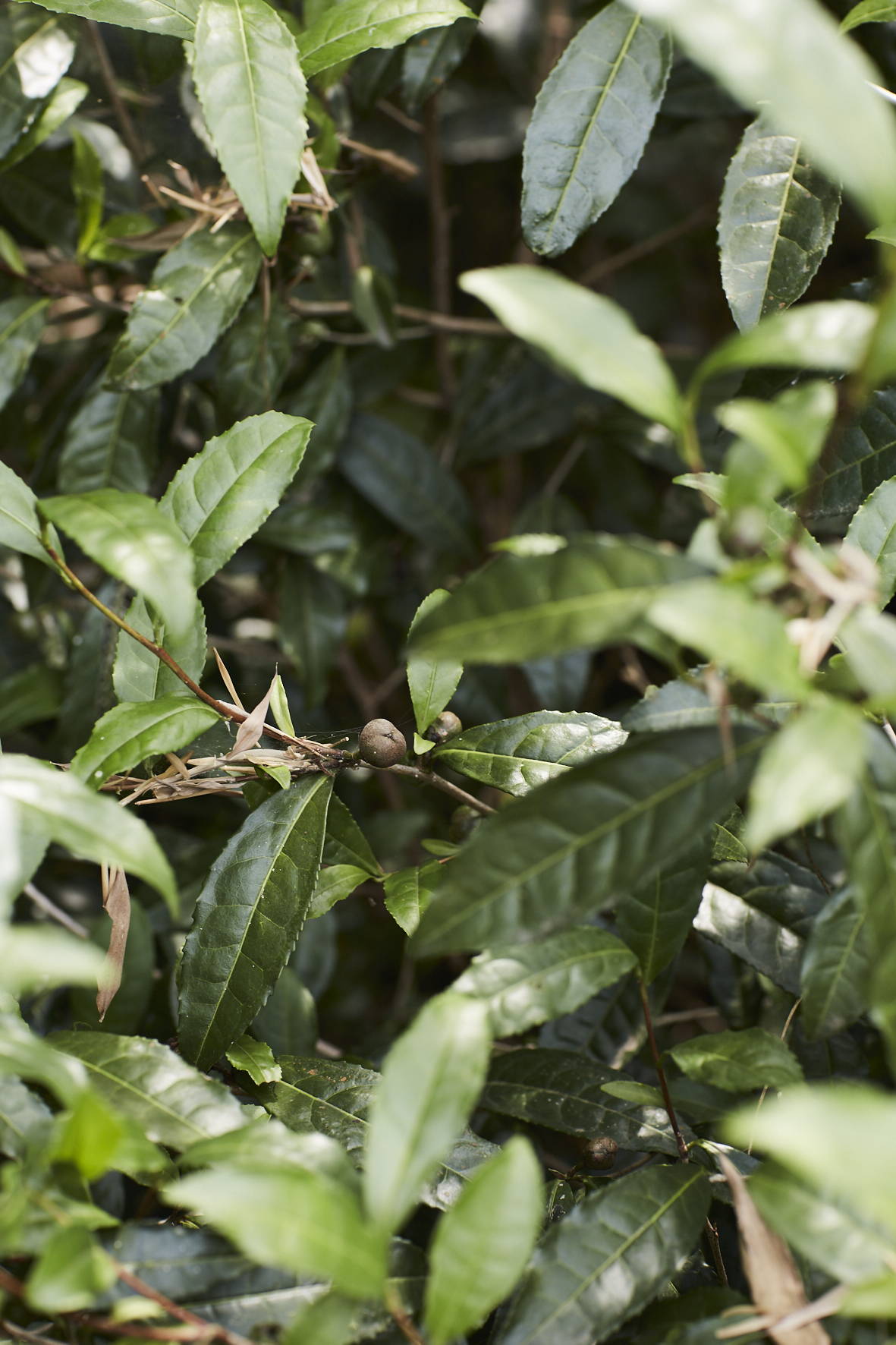 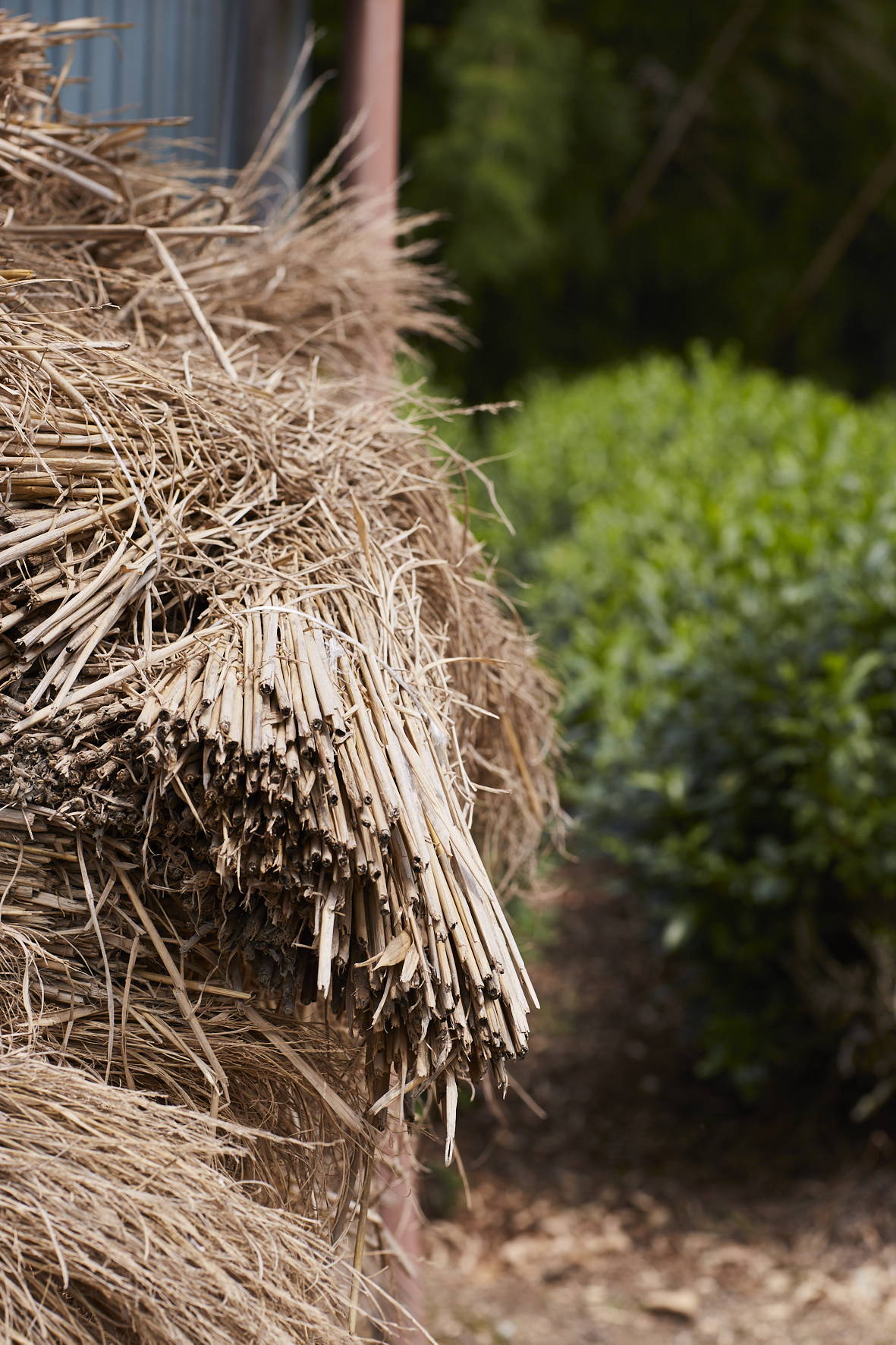 Kabusecha is often described as a tea between sencha and gyokuro since it shares some of their qualities. Kabuse means “cover” and the tea is cultivated under shade, like gyokuro, but for a shorter time – up to 10 days. Unlike gyokuro, the black synthetic cloth is put directly on the plants. This increases the sweetness and reduces astringency. Unlike sencha, there is an added aroma of nori seaweed. Kabusecha tastes good even when steeped at high temperatures.
Tencha is shaded like gyokuro but processed very differently: after steaming it is not rolled but dried at a high temperature. The stem and veins are removed resulting in a light flaky tea that resembles the shape of fish scales. Tencha can be enjoyed brewed in its leaf state – it has a light body and lots of umami sweetness. It is also known as Amino Tea, with its high content of L-theanine amino acid. More commonly, tencha is ground into matcha. Tencha from the first harvest, when plucked by hand, produces the best matcha, but later-harvest tenchas, machine harvested, produces a lower-quality matcha that is used in baking and sweets.
Learn how to make matcha here. 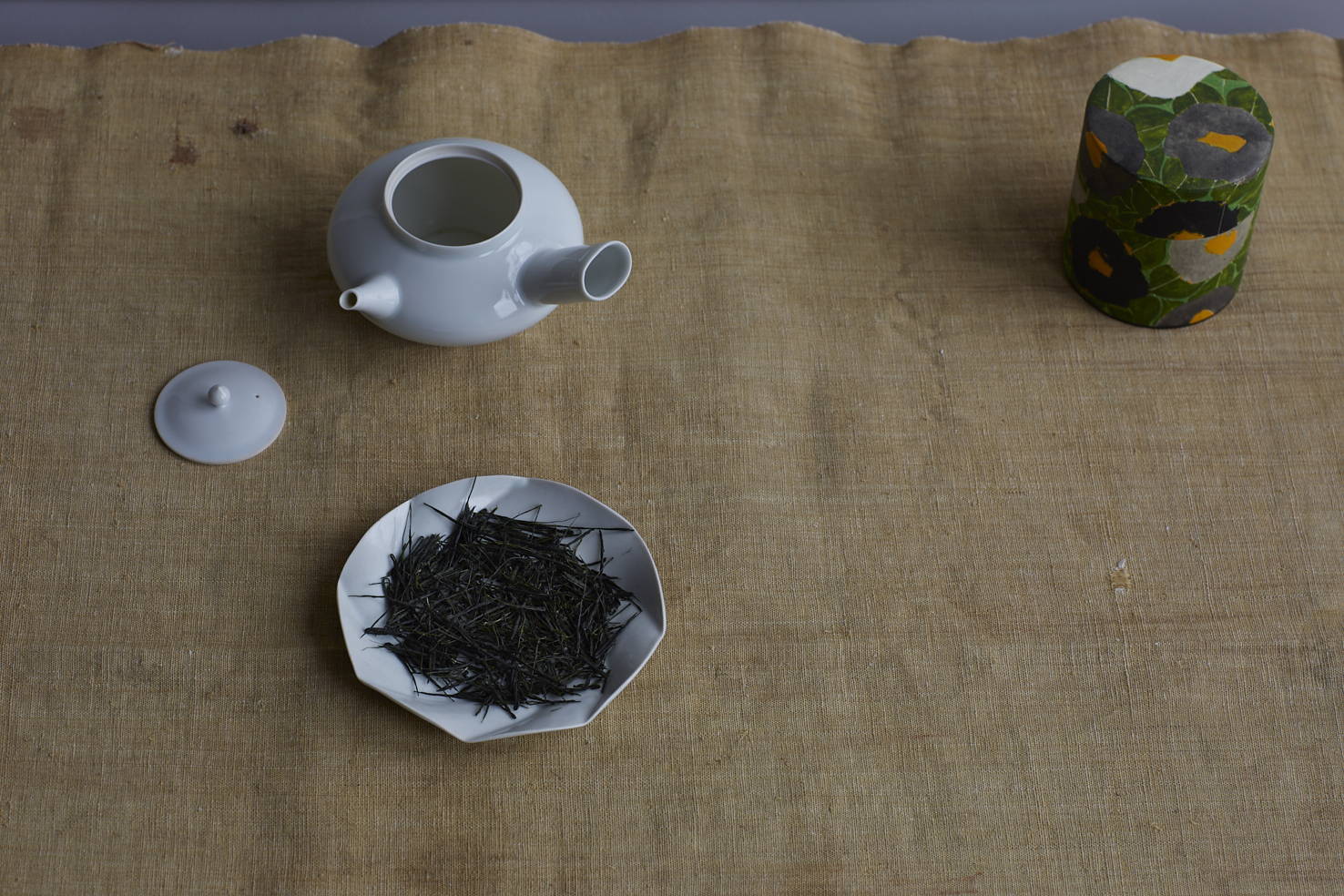 Sign up to our monthly newsletter to receive information on our

Thanks for contacting us! We'll get back to you shortly. Thanks for signing up!